Fencing in the family 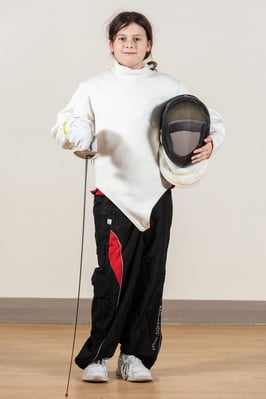 Maddie,  in Year 5, has taken up fencing - following in the footsteps of her maternal grandfather.

Maddie has been introduced to the sport through school, as was her grandfather, Christopher Walker. He continued training and competing when he joined the Royal Navy, and in 1979 won the inter-forces 'Master at Arms' Award for the best performance in all categories, at the Royal Tournament.

“Maddie is currently learning basic foil skills, and I hope she will take to the sport, and start entering regional championships by the end of this academic year.”

To find out more about the range of sports we offer: 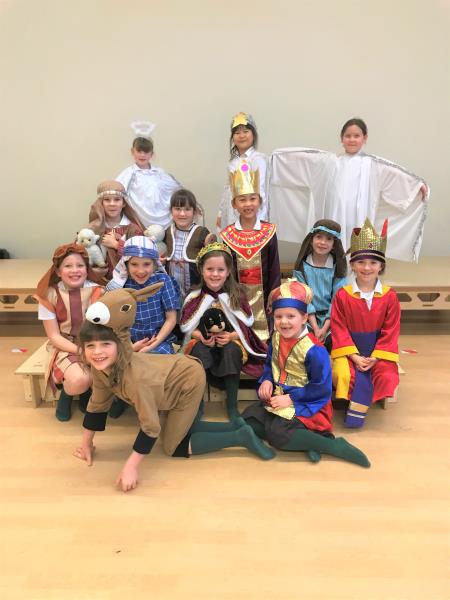 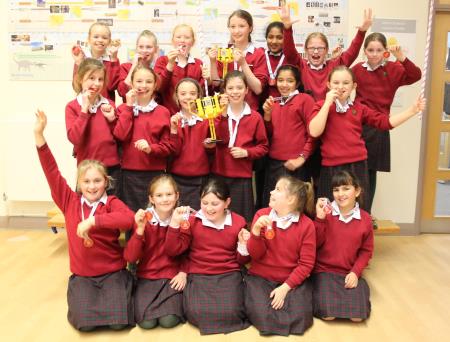 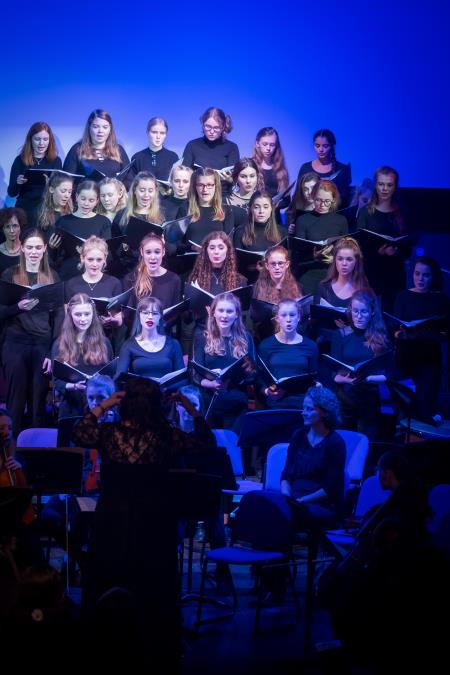 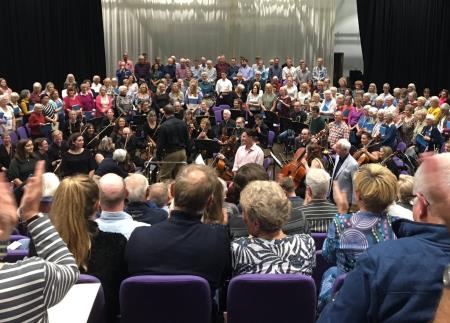 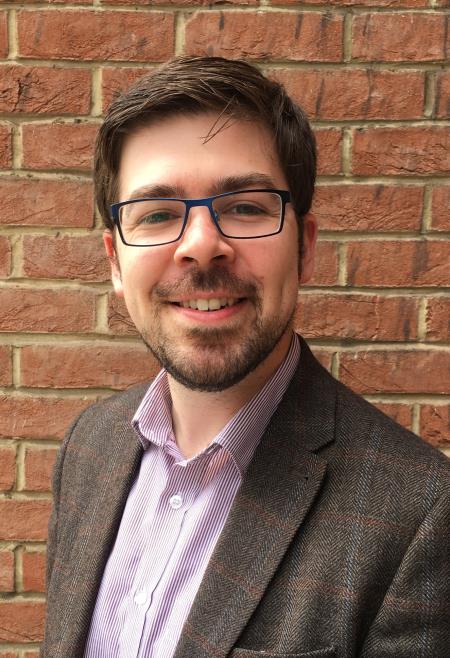 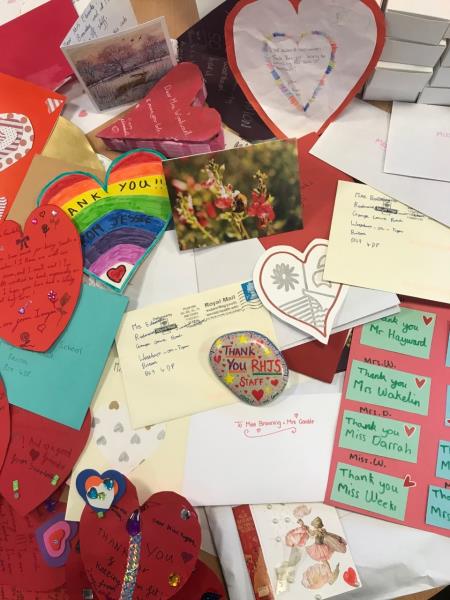 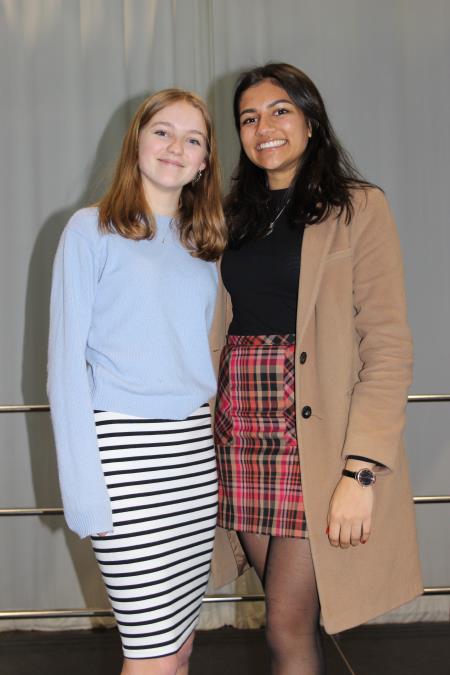 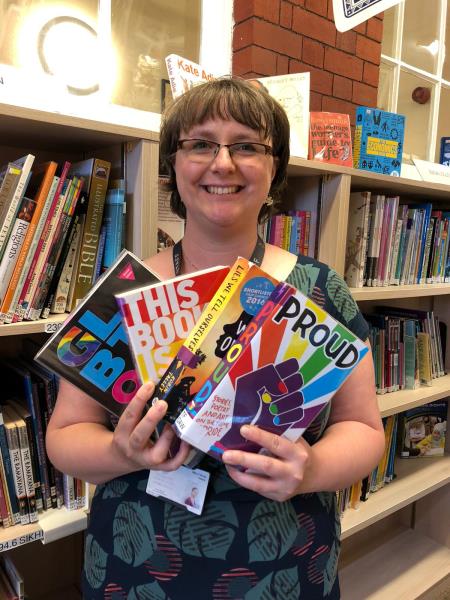 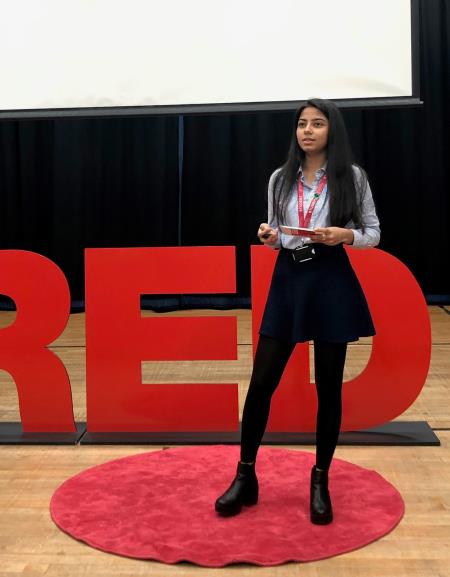 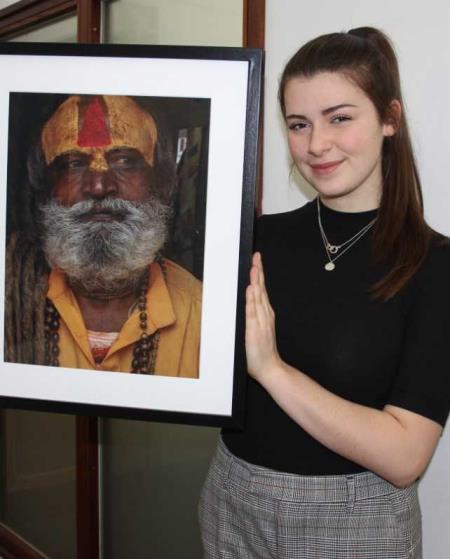 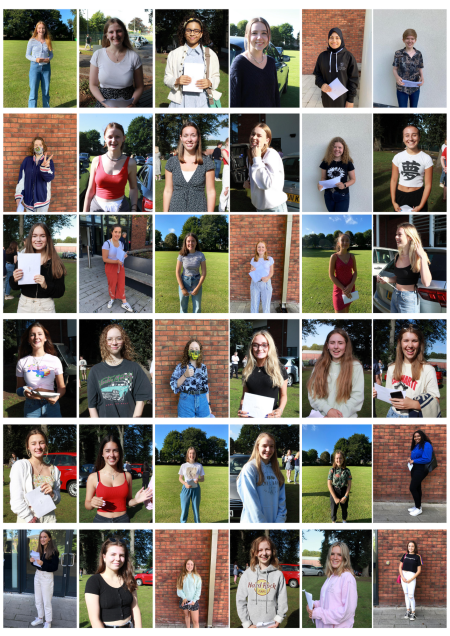 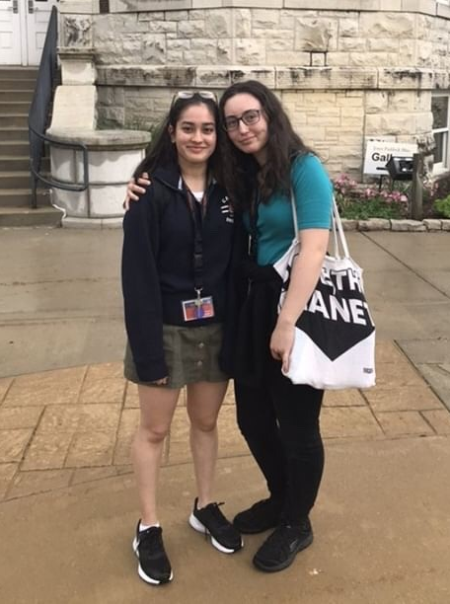 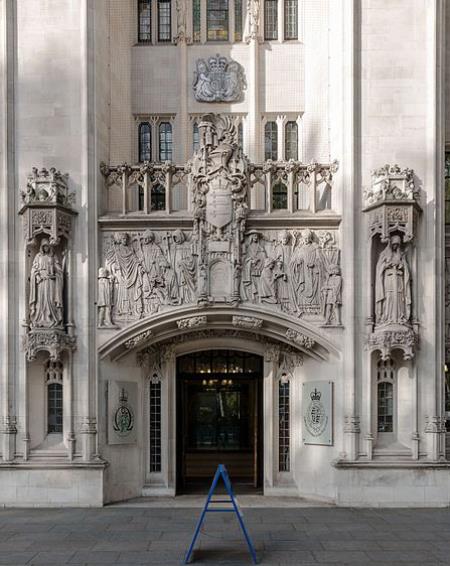 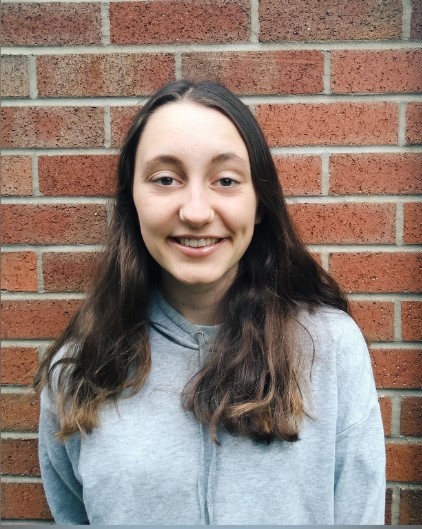 Creative writing in the Senior School 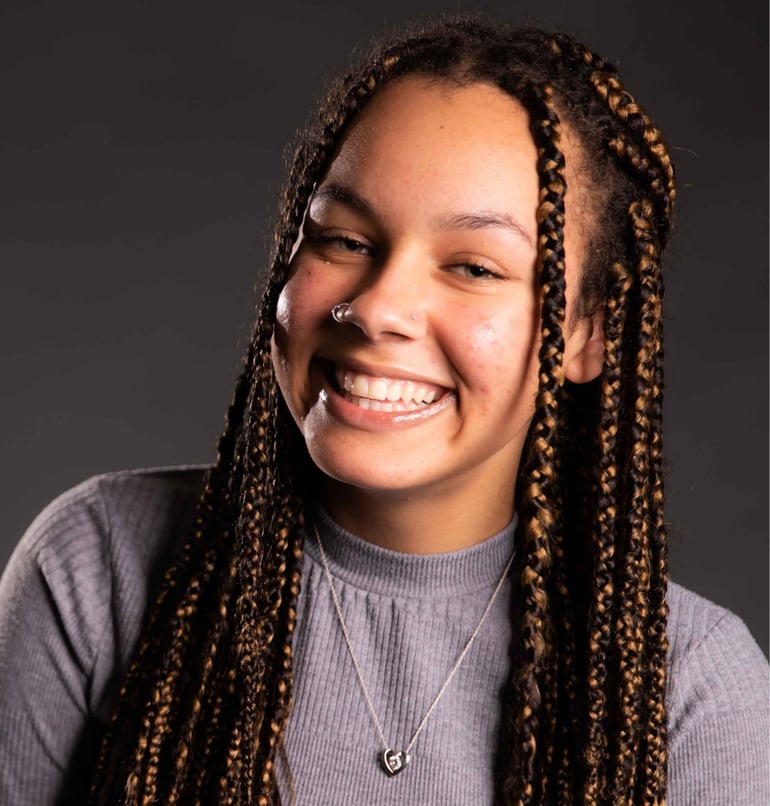 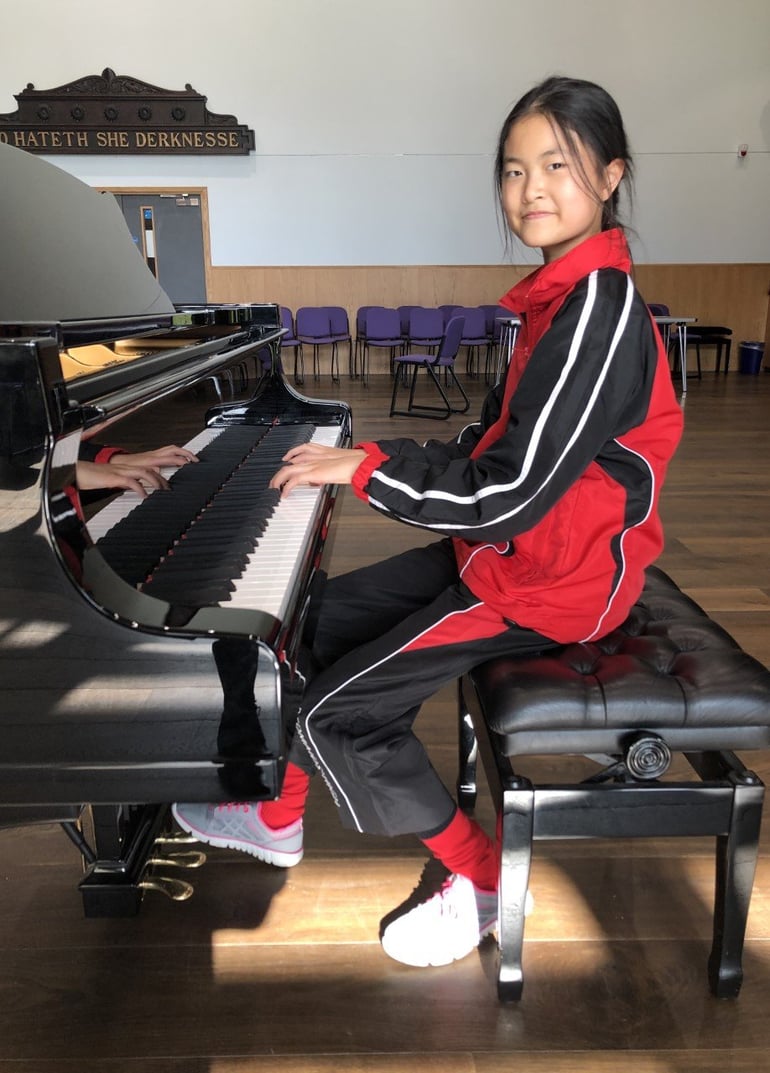 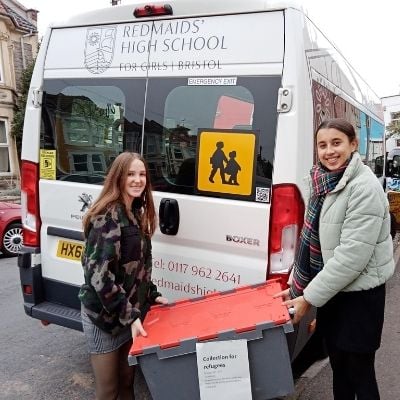 Head Almoners: Thanks for your generous donations to Care4Calais 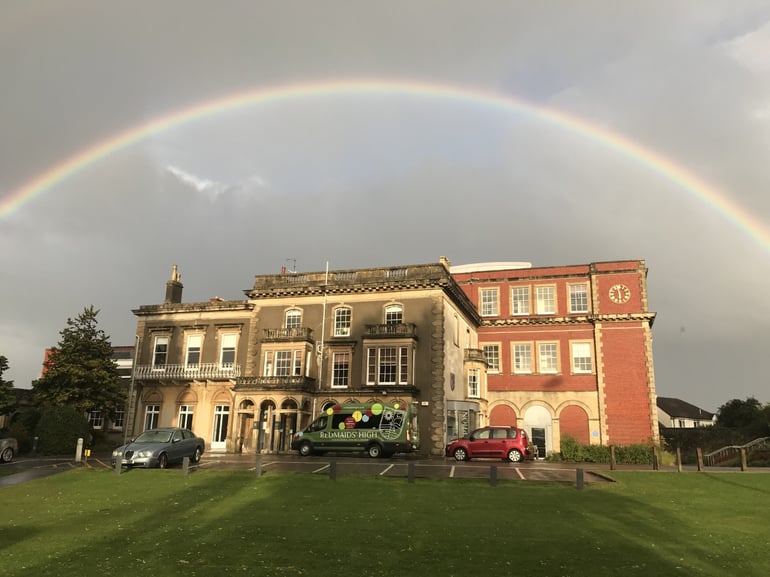 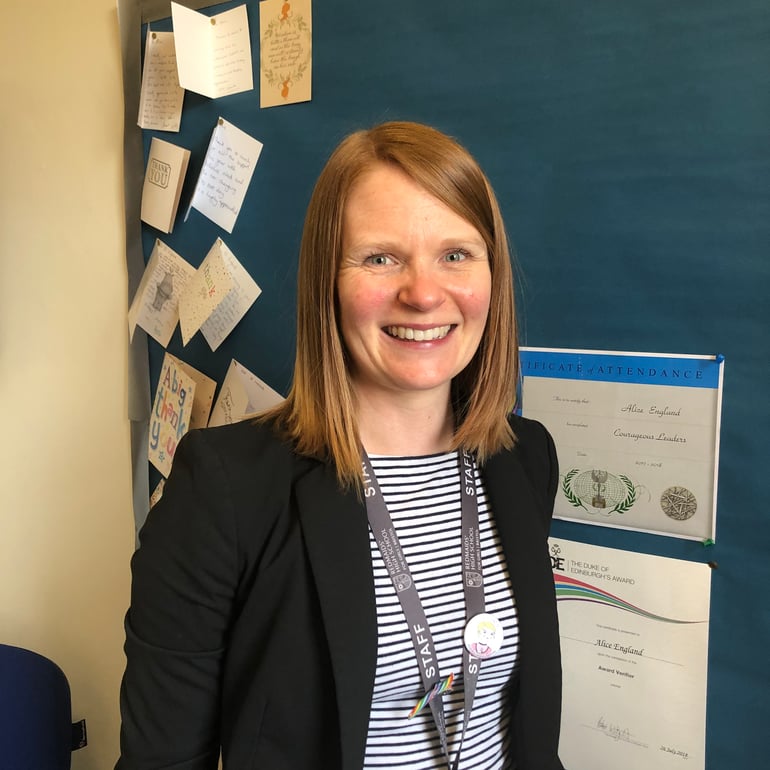 International Day of Women and Girls in Science

Date Posted: 11 February, 2022
Today, 11 February, we are marking the International Day of Women and Girls in Science.
READ MORE 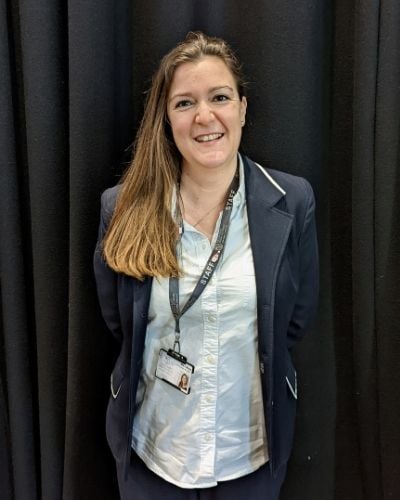 Date Posted: 18 February, 2022
At the start of the Summer term, we will be saying goodbye to two much loved members of staff, Kate Doarks and Jon...
READ MORE
Click here to view all news articles