Celebrating a special man, and 50 years of service 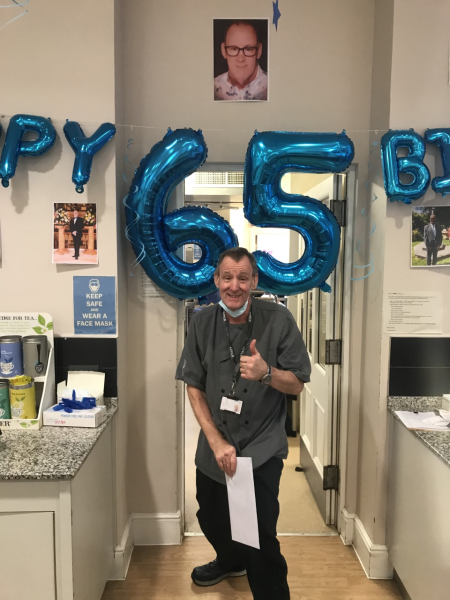 As Martin Cowles celebrates his 65th birthday this week, he will also mark 50 years spent working at Redmaids’ High School.

Martin joined the school in 1970 when he was just 15 years old. As a young boy, he was originally employed to prepare all the fresh vegetables ready for the girls’ lunch. All these years later, he is a really central and highly-valued member of the school’s award-winning catering team.

Students and staff over the past five decades have benefitted from Martin’s huge personality and immense warmth as he greets everyone, without exception, with the same positive energy.

That said, the last few months have been particularly challenging for Martin as he relies on lip-reading to communicate – which is not easy when everyone is wearing masks – but he remains an important part of the day-to-day life of this school.

As one former student said, “For years, I would see Martin every morning at breakfast club – and he always helped to get my day off to a really positive start.”

His colleagues also pay tribute to a man, “Who manages to make everyone feel known and special, and is very much at the heart of this school community.” 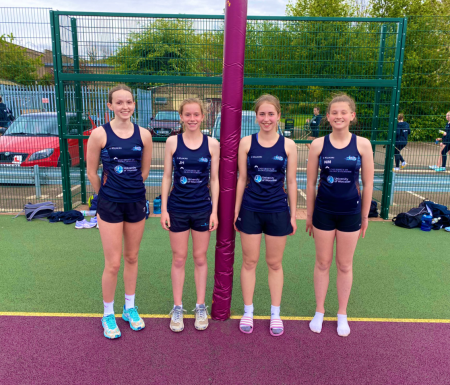 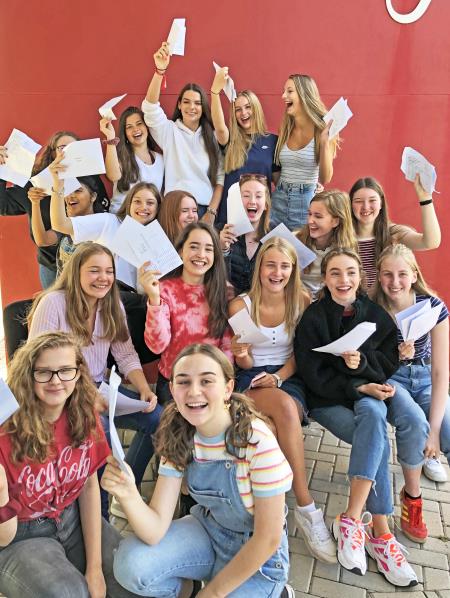 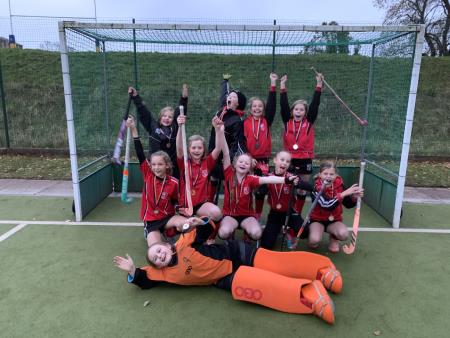 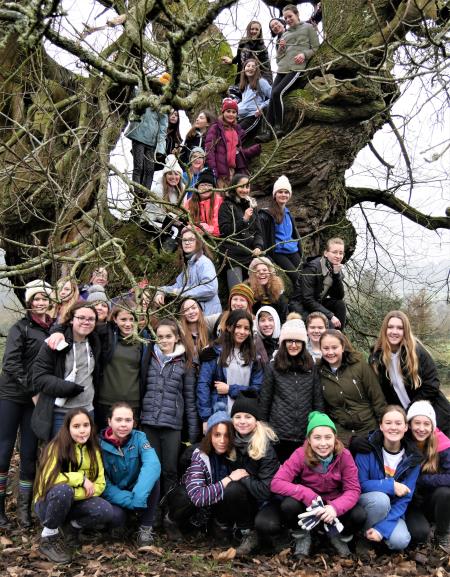 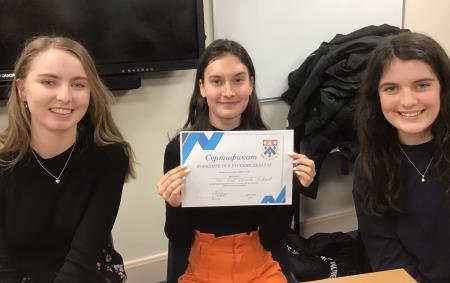 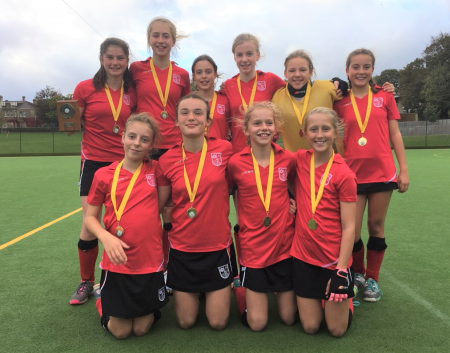 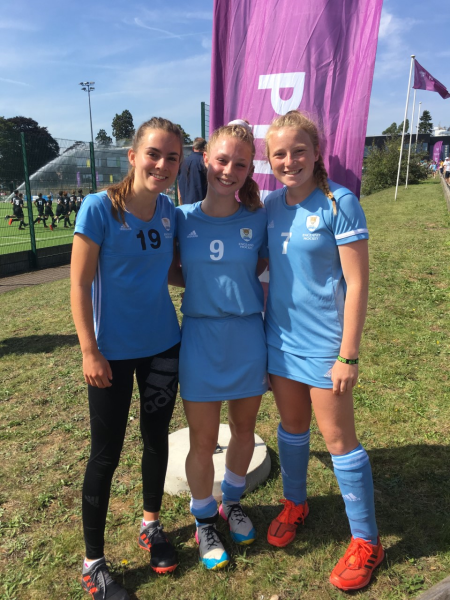 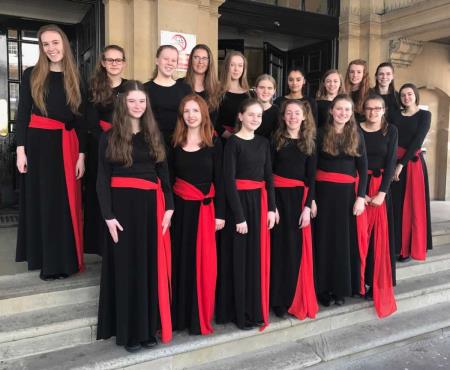 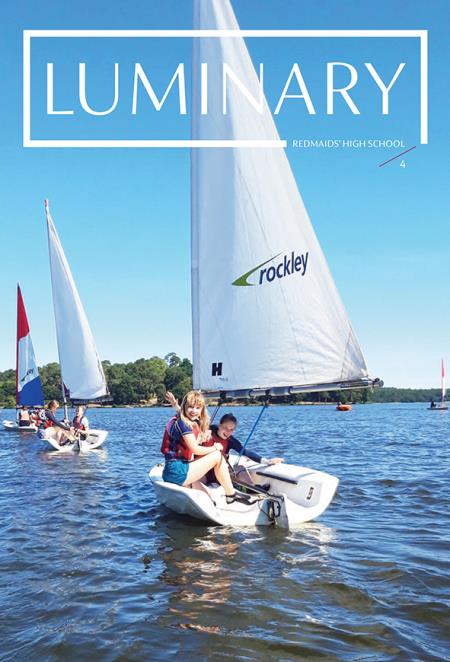 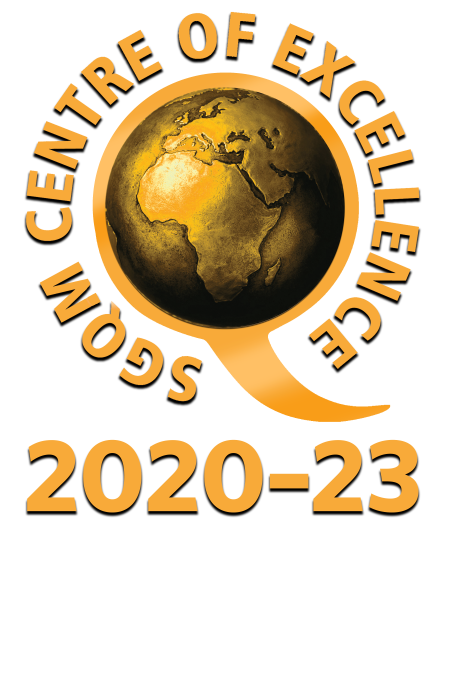 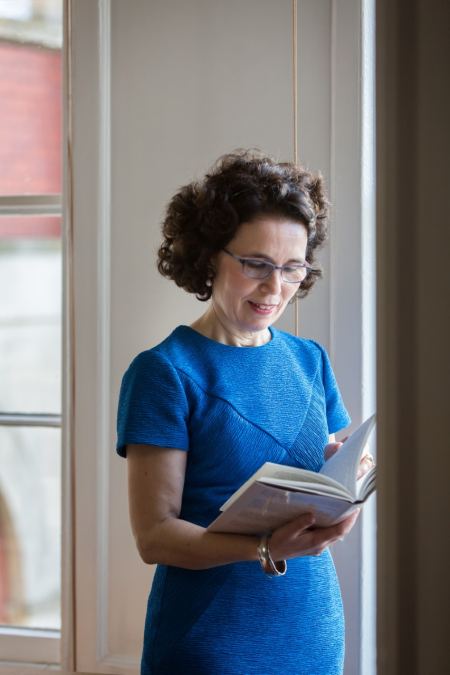 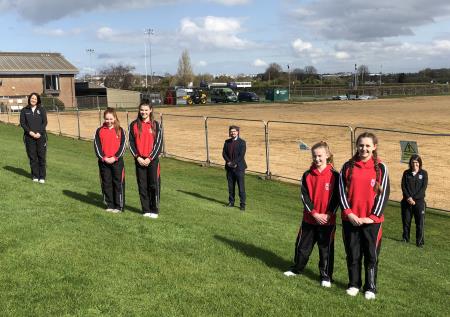 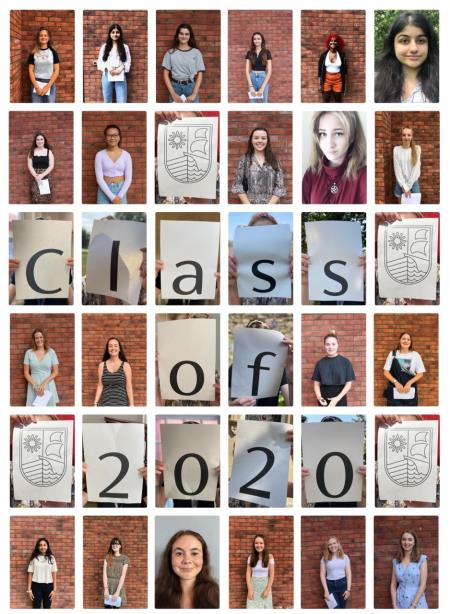 The class of 2020 rise to the challenge | Redmaids' High School 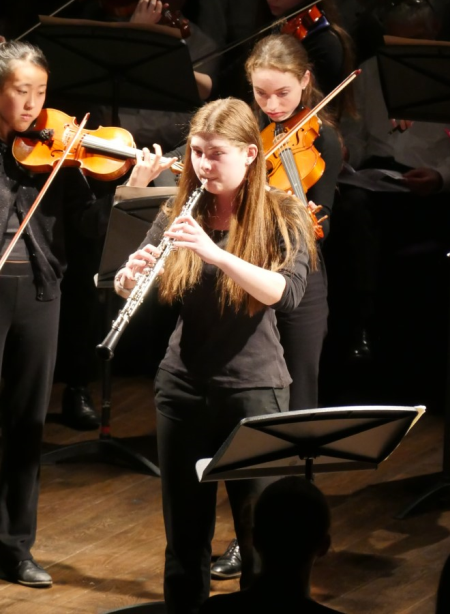 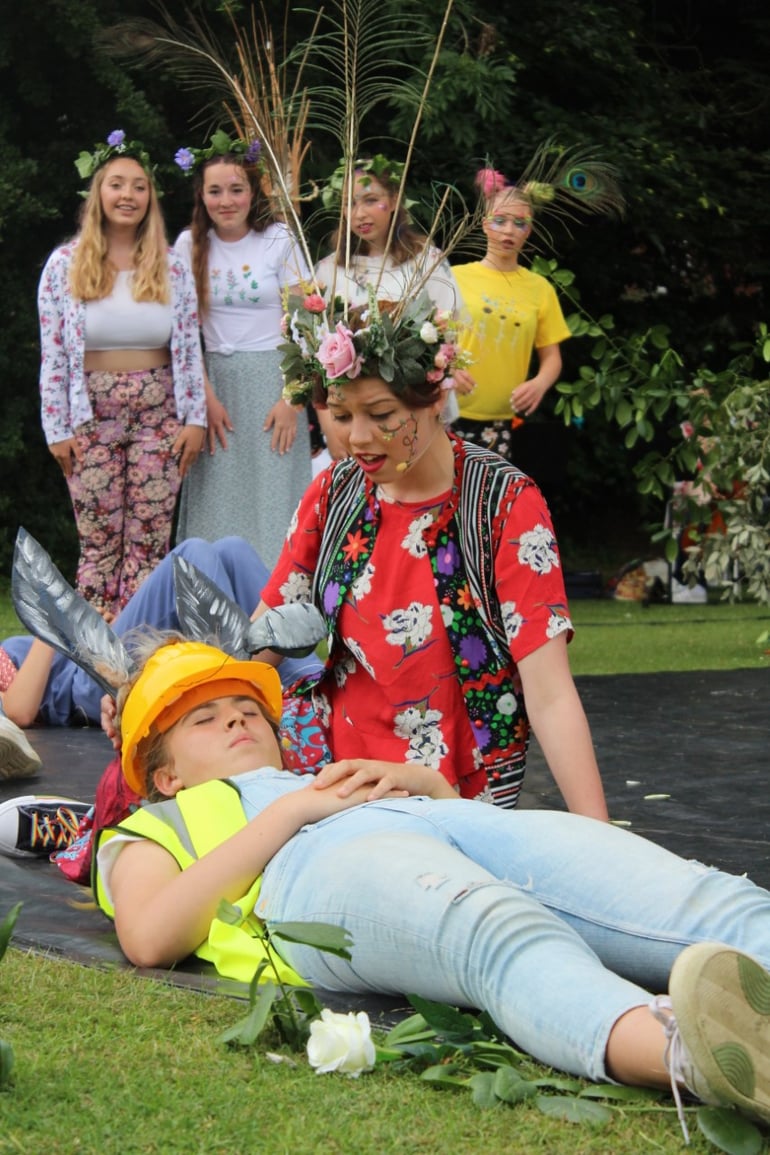 Magical outdoor performances from Years 10 and 12

Date Posted: 12 July, 2021
During the last but one week of the summer term, Year 10 and 12 students achieved an incredible feat, by putting on two...
READ MORE

Date Posted: 8 July, 2021
Many congratulations to Gwen (pictured left) and Phoebe, both aged 11 who have been selected for the U14 Avon Hockey...
READ MORE 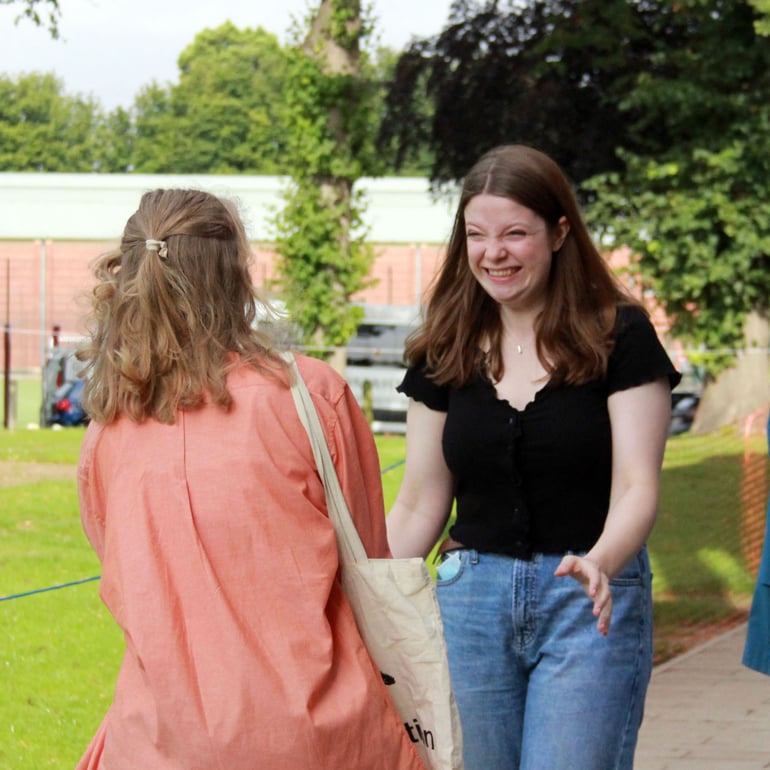 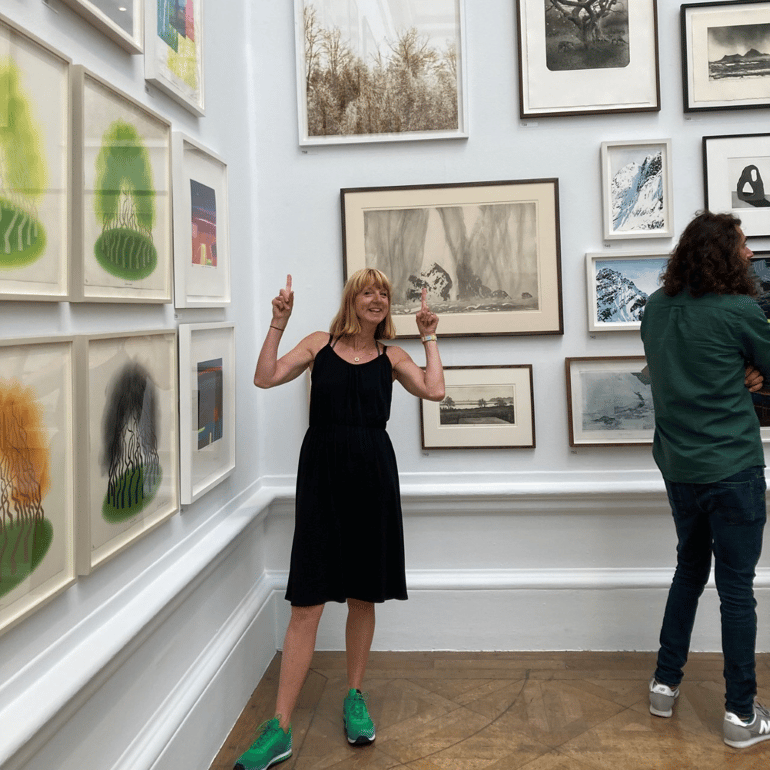 Date Posted: 19 September, 2021
Recently, we told you about Ms Hull, our specialist sports coach who is leading the way for netball, both in and out of...
READ MORE
Click here to view all news articles