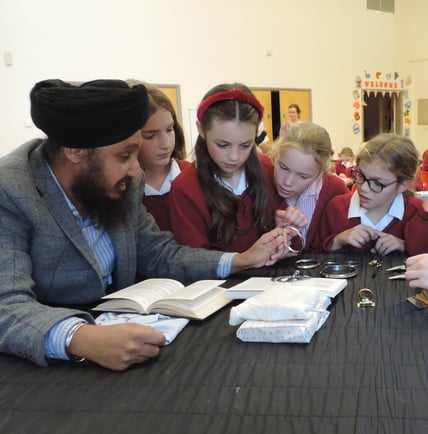 Last week, every pupil in the Junior School had a break from normal lessons, to enjoy an action-packed, highly educational ‘WOW’ day, focusing on religious festivals.

To support this, the girls heard from four different visitors who came in to speak about Buddhism, Sikhism, Judaism and Hinduism. They also considered the common themes between different religions as well as what it means to live in a multi-faith or multi-cultural society.

In addition to the talks and workshops, Class Teacher Mrs Badger planned a variety of creative and physical activities throughout the day.

“As part of their learning about the Buddhist festival Vesak”, she explains, “the girls made origami lotus flowers, as the lotus represents rebirth and reincarnation.

“For a Buddhist it’s a symbol of a soul leaving this world in its present form to be reborn in another.

“To bring the study of Hinduism to life, Years 3 and 4 dressed in traditional saris and learned a Diwali dance, while Years 5 and 6 created Rangolis. Rangolis are colourful designs, usually made on the floor near the entrance to a house, that Hindus use throughout Diwali. They serve as a welcoming gesture to the gods and are meant to bring good luck.

“The girls also heard about the importance of kites in Sikh and Hindu festivals, and made lion kites of their own. Some say that kite flying began so that people would look up at the sun, as facing into the sun’s rays would rid them of the illnesses caused by winter.

“I am delighted to report that the excitement throughout the day was palpable, with everyone asking lots of pertinent questions.

“Best of all was the feedback we received from one of our visitors who said that in the 15 years she has been running her sessions, ours were the most engaged and curious pupils she has ever come across!

"All in all a great success." 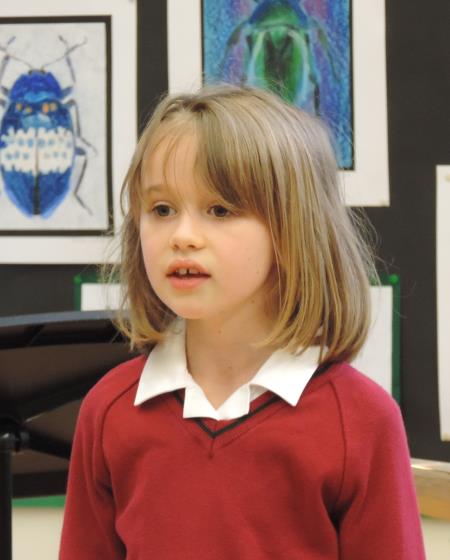 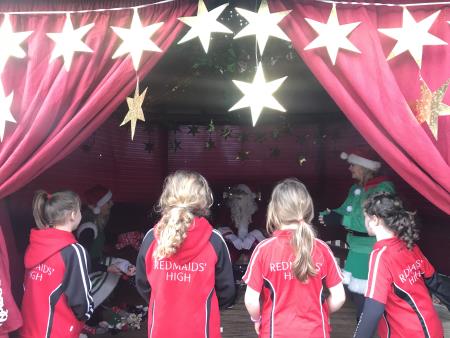 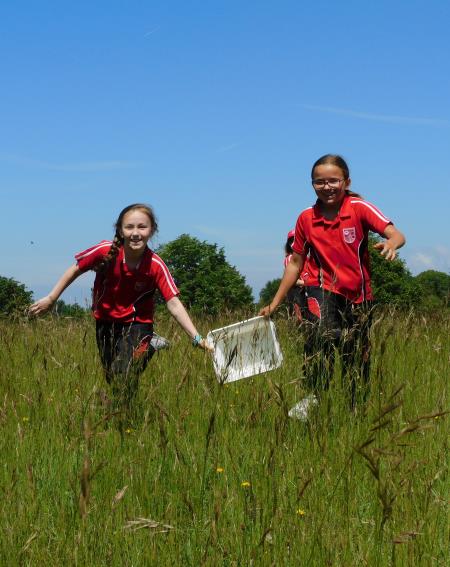 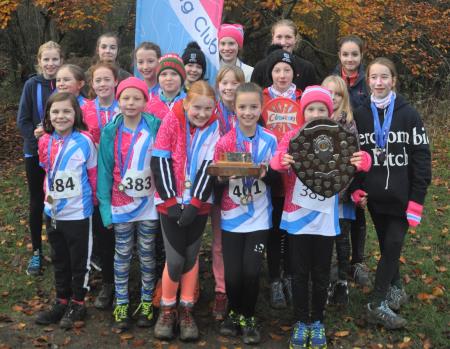 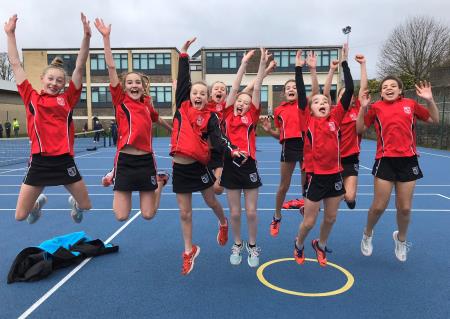 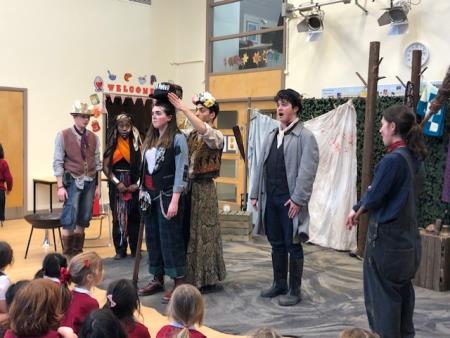 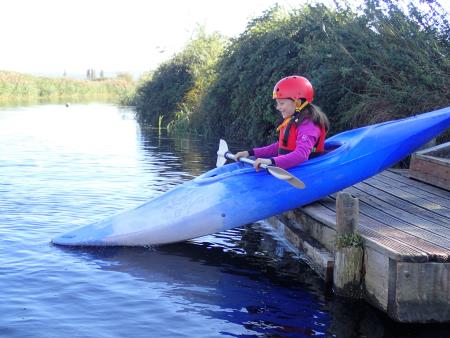 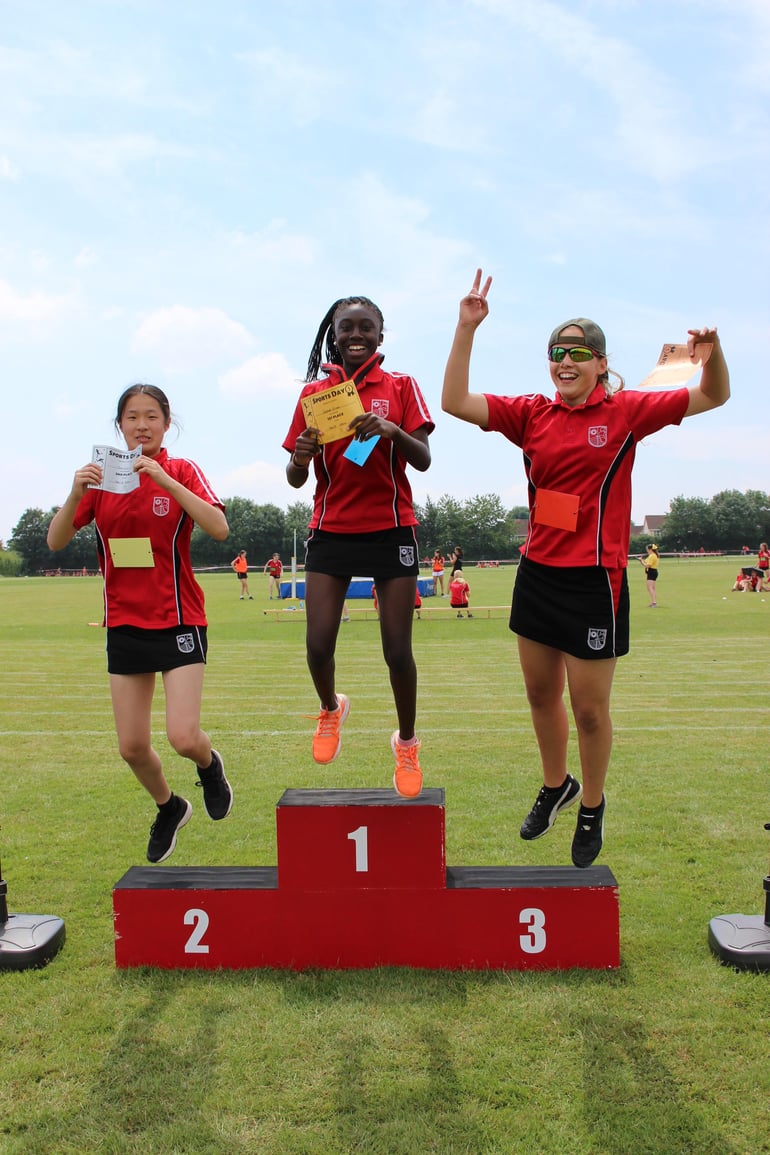 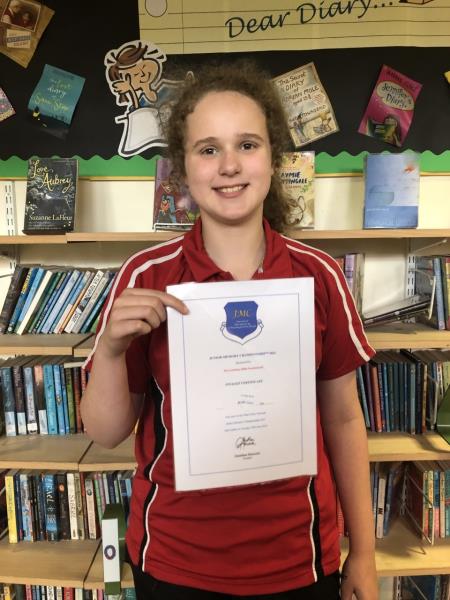 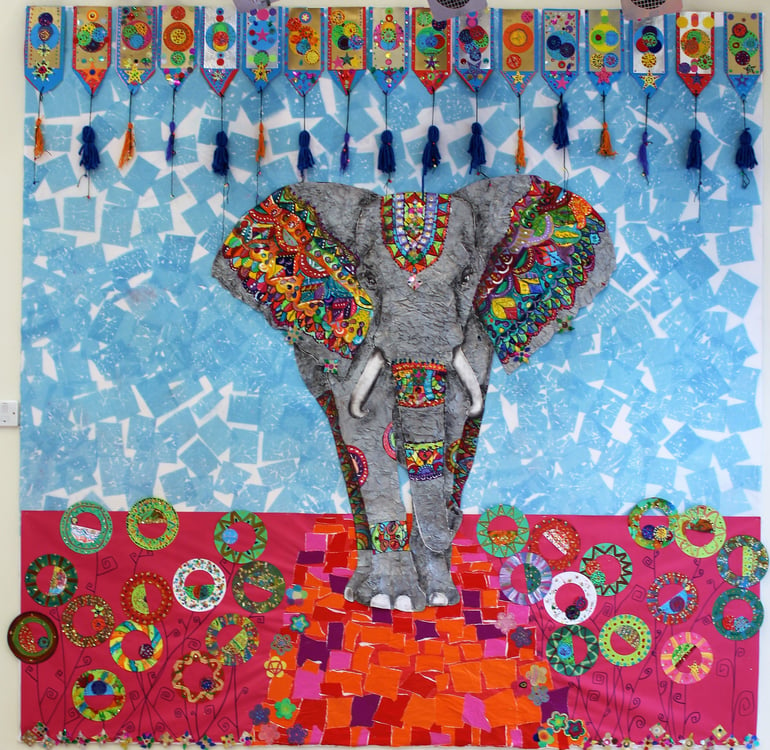 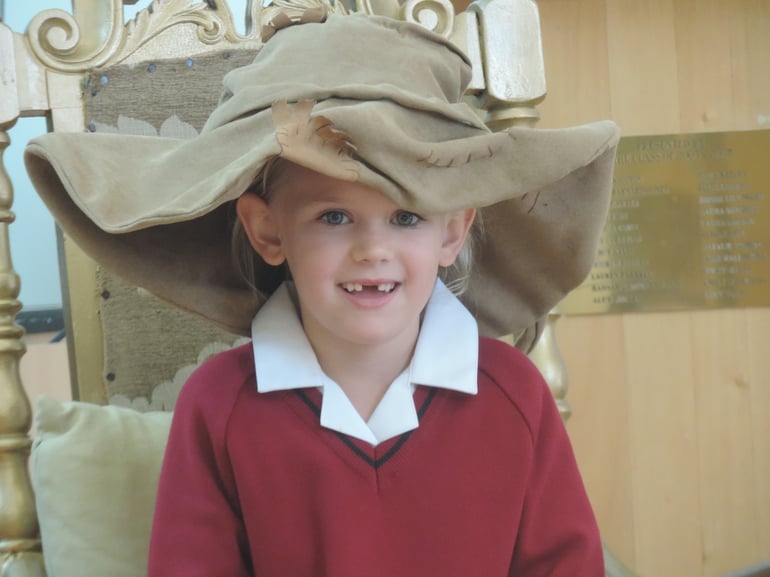 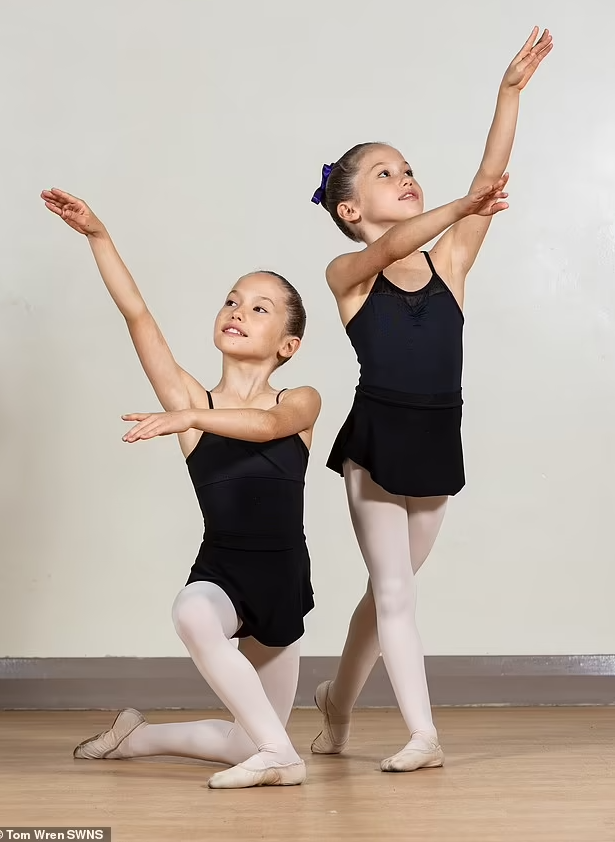 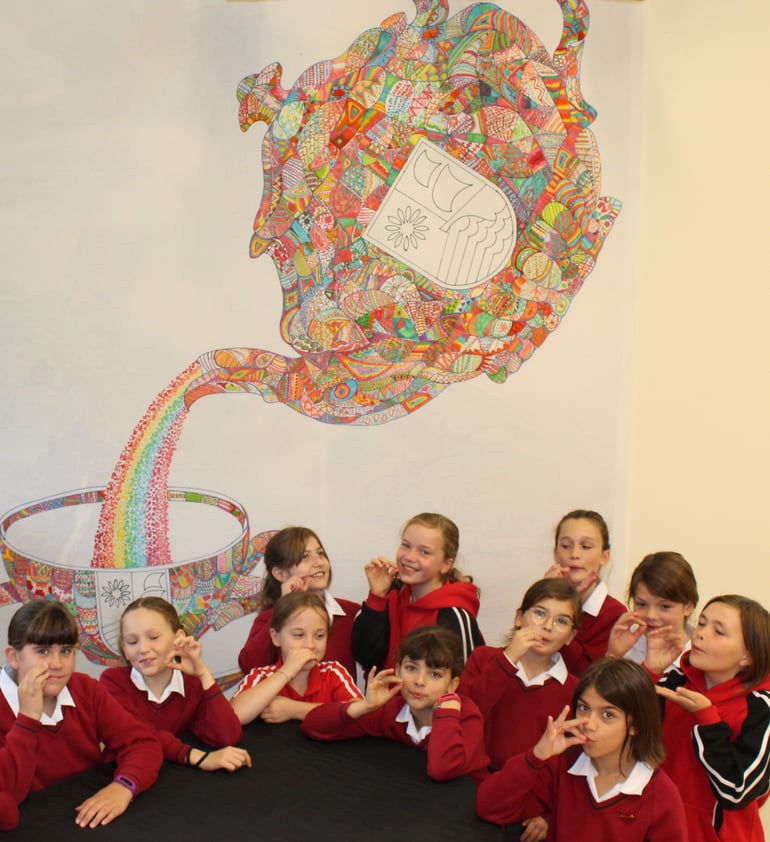 Date Posted: 11 October, 2021
The Junior School are very proud of their fabulous new piece of artwork, which is currently on display in the school...
READ MORE 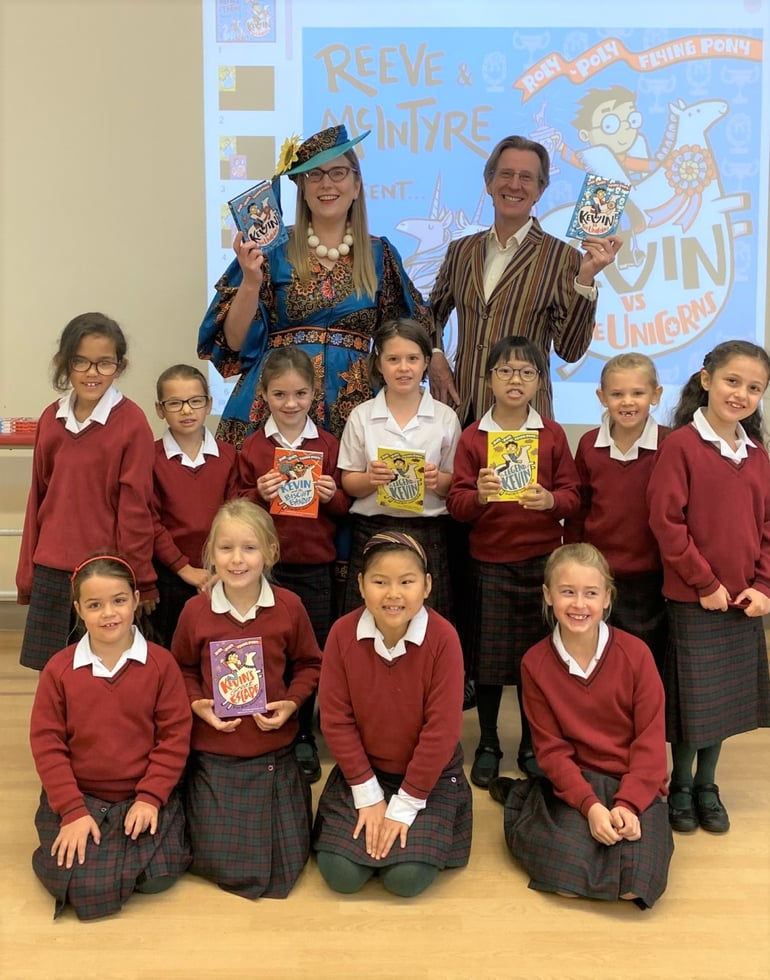 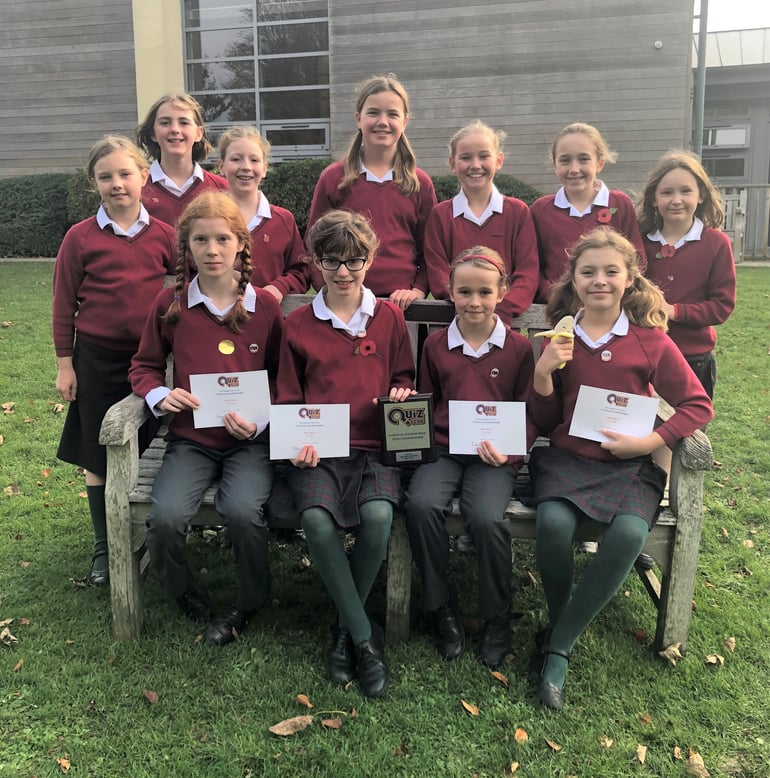 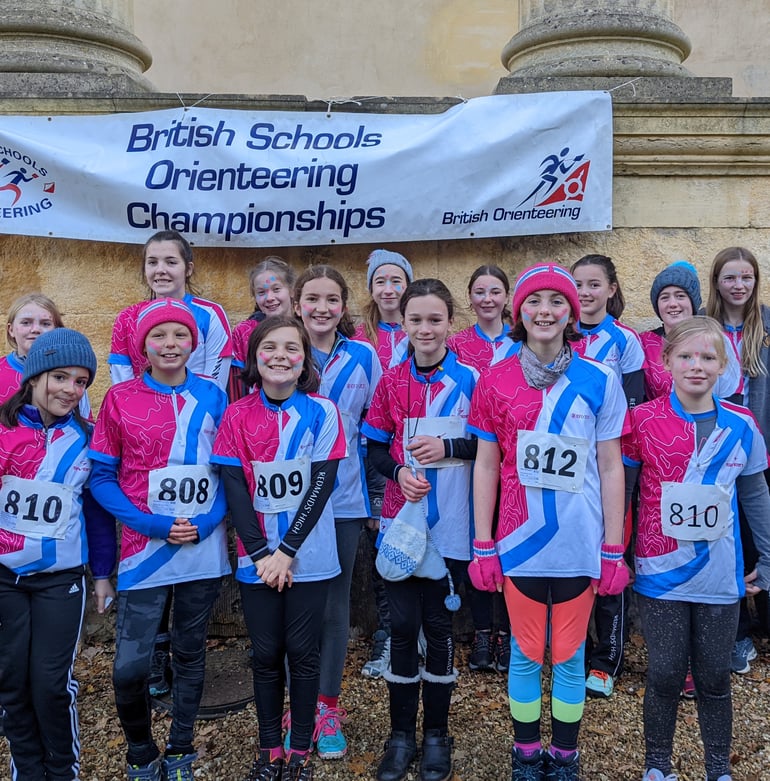 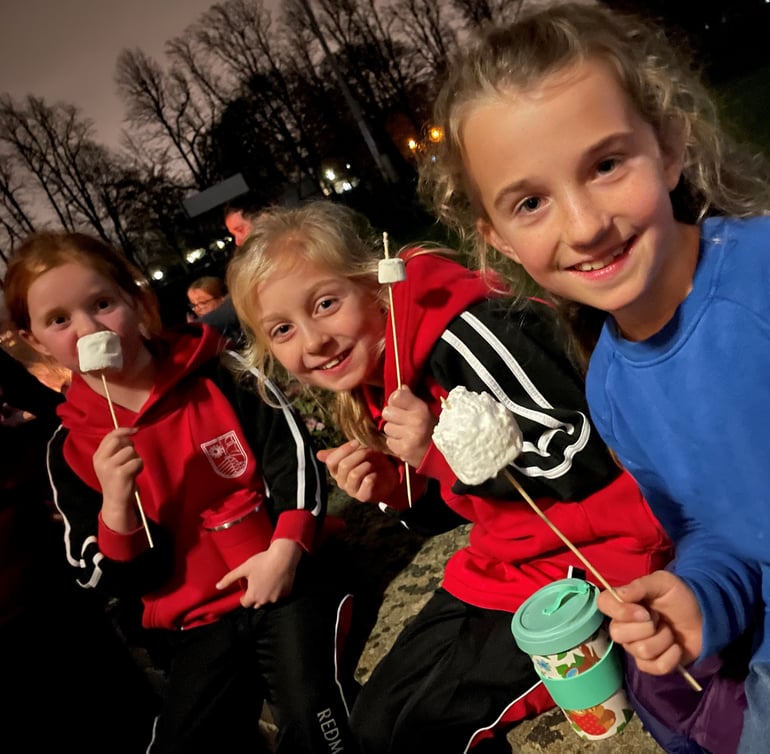 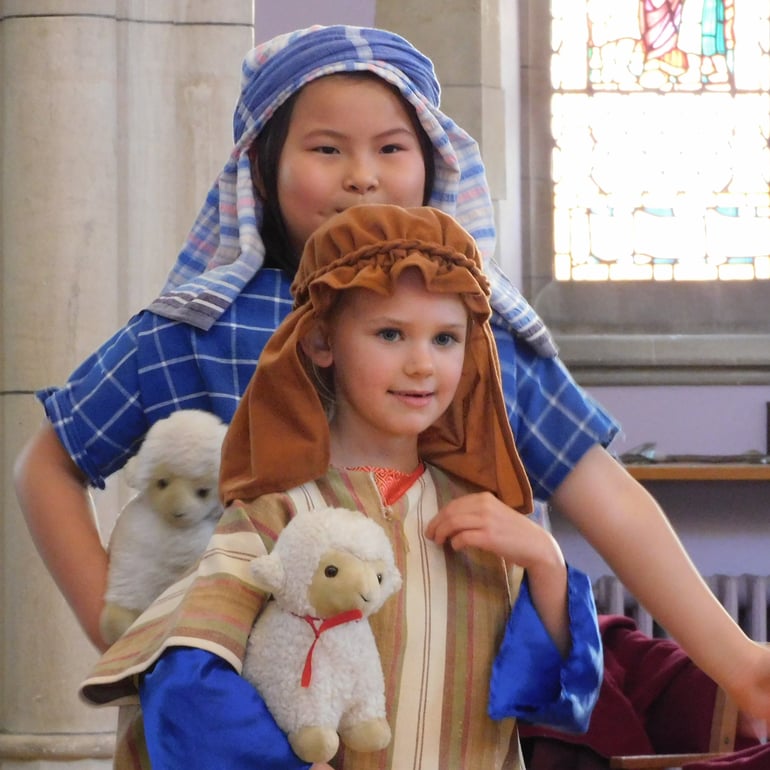